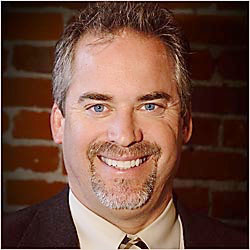 Dr. Luther "Lonnie" Ness is a 1981 graduate of Concordia College in Moorhead, MN with a Bachelor of Arts degree in Biology. He received his Doctor of Optometry degree from Pacific University College of Optometry in 1985. After practicing for a year at Prescott Vision Center in Prescott, AZ, Lonnie and his wife moved to Walla Walla where he joined Valley Vision Clinic in February of 1987. Dr. Ness and his wife Claudia have two boys, Joshua and Jordan. Dr. Ness was named Young Optometrist of the Year in 1995 by the Washington Optometric Association for his community involvement and work to ensure the visual welfare of his patients. Dr. Ness is also an active member of the Exchange Club of Walla Walla, being named the 'Exchangite of the Year' in 1993.